After suffering a knee injury in a friendly match against Brighton, Ziyech returned to training before the international match day. 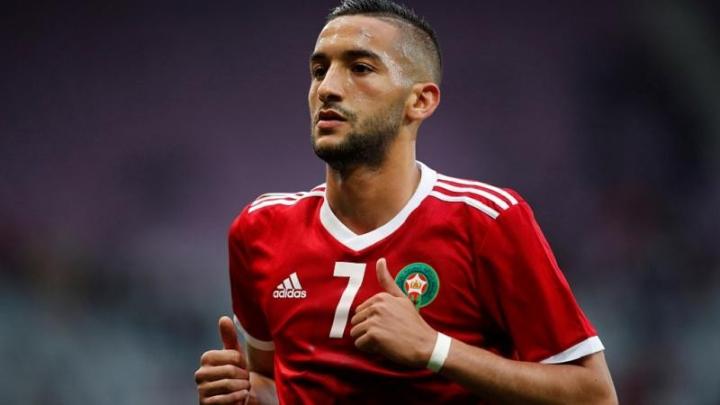 Lampard believes that he has not fully recovered to the starting line, but he is still conscripted to the Moroccan national team, the two sides also reached an agreement on the issue of playing time.

Ziyeh came off the bench in the friendly match between Morocco and Senegal in the early hours of yesterday morning and sent an assist for the team. He will miss the friendly game against Congo on October 14th because he is likely to play in the Blues' home game against Southampton next week.